Emmanuel Vercoustre joined AXA Group in 1999, as Head of Financing, Treasury and Participations after which he led the Corporate Finance and Treasury of AXA Group to become in 2007 Head of Finance, Control and Strategy. Before joining AXA, Emmanuel gathered wide experience in banking during 17 years at Crédit Commercial de France in London and Paris with a strong focus on ALM, funding, product pricing and trading activities.

Emmanuel Vercoustre joined AXA Bank as Head of Financial Services in December 2011 and became, additionally to his tasks, Deputy CEO in October 2012. 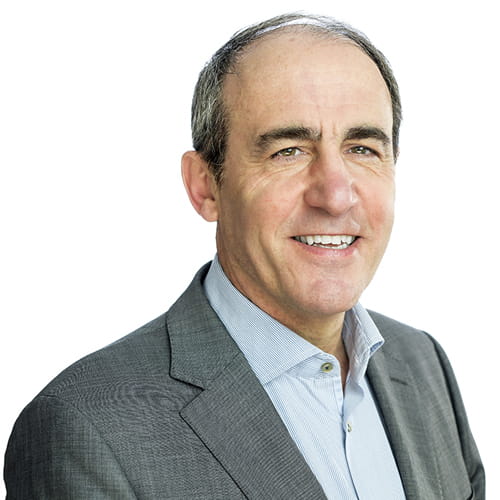