Peter Philippaerts has a Masters degree in Economics (KU Leuven).

From 2012 to 2013, he was general director of operations at Belfius Bank, before joining Ordina Belgium as their Operations Director. In 2015 he was appointed Chief Operating Officer at CHU Brugmann.

As of December 1st, Peter has been appointed as Head of Affluent & Distribution and member of the Management Board of AXA Bank. 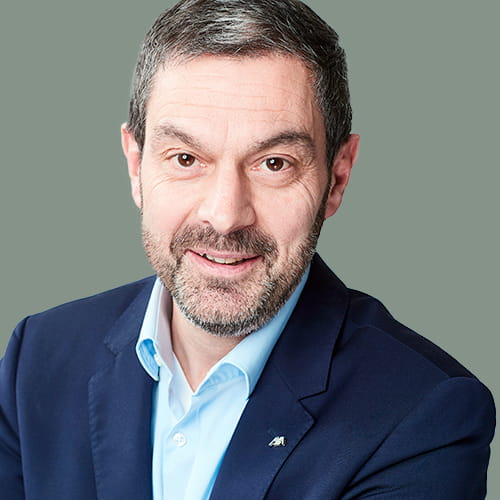